Our mission is to create great, sustainable homes and life experiences for people living with disability, by connecting families and communities.

Supporting Independent Living Co-operative (SILC) was established in September, 2016, as a hub to support families to develop their own independent housing models under the NDIS.

Our aim is to support NDIS Participants and their family members to form and operate small family governed SIL Homes.

SILC is a registered NDIS provider. In November 2019 SILC had 12 SIL funded homes in Sydney, NSW.

How SILC came about.

PaRA was formed as a family-governed home for three young men with autism.
PaRA formed a legal cooperative entity - with the families, housemates and workers, active members and decision-makers. Following this, PaRA also became an approved provider in NSW - achieved third party verification under the NSW Disability Services Standards.
Key partners and family members decided to form a new organisation (SILC), that could support other families and people with disability to establish family-governed housing models using NDIS funding.
SILC was formed as a legal entity with registration as a non-distributing co-operative.
Startup funding was received from the Sector Development Fund and SILC appointed an inaugural CEO.
SILC was approved as a NDIS registered service provider in NSW
SILC has now supported the establishment of 12 houses operating in Sydney and has two more homes being established.

SILC acts as a hub

SILC connects NDIS participants, families and carers to establish their own family-governed homes for people with a disability.

SILC does this by:

Hosting forums where members can share knowledge, ideas and resources.

Guiding families through the establishment and operation of family-governed homes for NDIS participants.

Referring to other organisations that can assist, for example, housing co-operatives.

Advocating on behalf of the SILC community about issues that affect you, for example, housing under the NDIS.

Sharing information, resources and experiences allows you to help and to be helped by other families in the spirit of mutuality.

relationship between SILC and its members

SILC is a charity established to support its members by helping them establish and operate family governed homes for people with disabilities. SILC does not seek to make a profit. SILC operates efficiently with low overheads and relies on support from pro bono individuals and organisations. We need to cover operating expenses and maintain a small surplus to operate effectively.

SILC received a start-up grant through the Sector Development Fund (SDF) from the Department of Social Services. The Department recognised the important value that SILC could offer in supporting individuals and their families to set up their own family-governed models under the NDIS. The SDF grant covered the period from September 2016 to June 2017.

You can read more about the SDF here

You can read SILC's final report to the SDF here

From mid 2017, SILC has received funding from 2 main sources:

2. Charging for NDIS services or supports.

In accordance with the NDIS principles of choice and control, SILC encourages families to be actively involved, to the extent that is possible, in the operations of their child’s housing supports. SILC is a registered NDIS service provider (NSW) and we can support you to set up and run your own family-governed housing model.

We also have other services that you can choose to purchase, based on your needs. We charge flat-rate fees for administration support rather than a percentage of NDIS funding received by Participants. In our experience, it is better to outline the services and allow families, support workers or people with disabilities to choose which of our services they wish to use.

surplus
(If income > expenses)
Reinvested into SILC for the benefit of, and to provide value for, SILC’s members

Our backgrounds and vision for SILC.

Angela joined SILC in September 2019 as our Chief Operating Officer. She has broad and extensive experience in the disability sector, having worked in Government and the For Purpose sector in frontline and leadership roles.

Angela has a background in Occupational Therapy, and holds a Master of Health Science (Developmental Disability).

She is a skilled and experienced practitioner, and is excited to head up SILC. She is looking to collaborate, innovate and agitate for change in the NDIS sector.

Leah joined SILC in January 2020 as our Operations Lead. Leah has extensive experience working for State and Federal Government and brings with her a deep knowledge and understanding in the delivery of Government projects to address complex social issues.

Leah supported the roll out of the National Disability Insurance Scheme (NDIS) in the Hunter region and Sydney regions. More recently, Leah worked with NSW Health in their Integrated Service Response to assist services to coordinate wraparound support for a person who has a disability and complex support needs, when their wellbeing is threatened by a crisis.

Leah is excited by the opportunity to join SILC, and is keen to use her experience to support families first hand in making a significant difference in their lives.

Luci completed a Bachelor of Arts majoring in Social Policy at the University of Sydney in 2018. She is especially passionate about being involved in promoting equity and opportunities for people with disability and their families.

Through SILC, Luci hopes to learn more about the NDIS and assist in supporting families and individuals to find housing that meets their needs and help improve their overall wellbeing in day to day life.

Roshan Dangol joined SILC in February 2017 as the Accountant. Before working withSILC, Roshan worked as a support worker at TKALC, one of the SILC houses and currently he works 2 days a week with TKALC to support families with their financial accounts.

Roshan holds a Master’s Degree in Accounting from Holmes Institute and InformationSystem from Victoria University, Sydney. He enjoys the challenge of identifying and solving problems.

Roshan has a passion to support people with disability and to increase his professional credentials. He possesses a caring and calm personality and through SILC he hopes to support families in setting up and running their house smoothly with his accounting and InformationSystem knowledge. With his willingness to learn attitude, Roshan is always ready to explore new ideas and listen to the need of business and people.

Marie-Louise Singh joined SILC in September 2019 as the Systems Coordinator.

Marie completed a Bachelor of Arts majoring in Philosophy in 2018, and a Bachelor of Social Work (Hons) at the University of Sydney in November 2019.

She is passionate about policy and practice which promotes justice, supports individual capacity and is led by consumers and their families.

At SILC she will be hoping to learn about collaborative service models that support choice for people with disabilities, and how to contribute to a growing co-operative.

SILC is a co-operative and governed by a board. 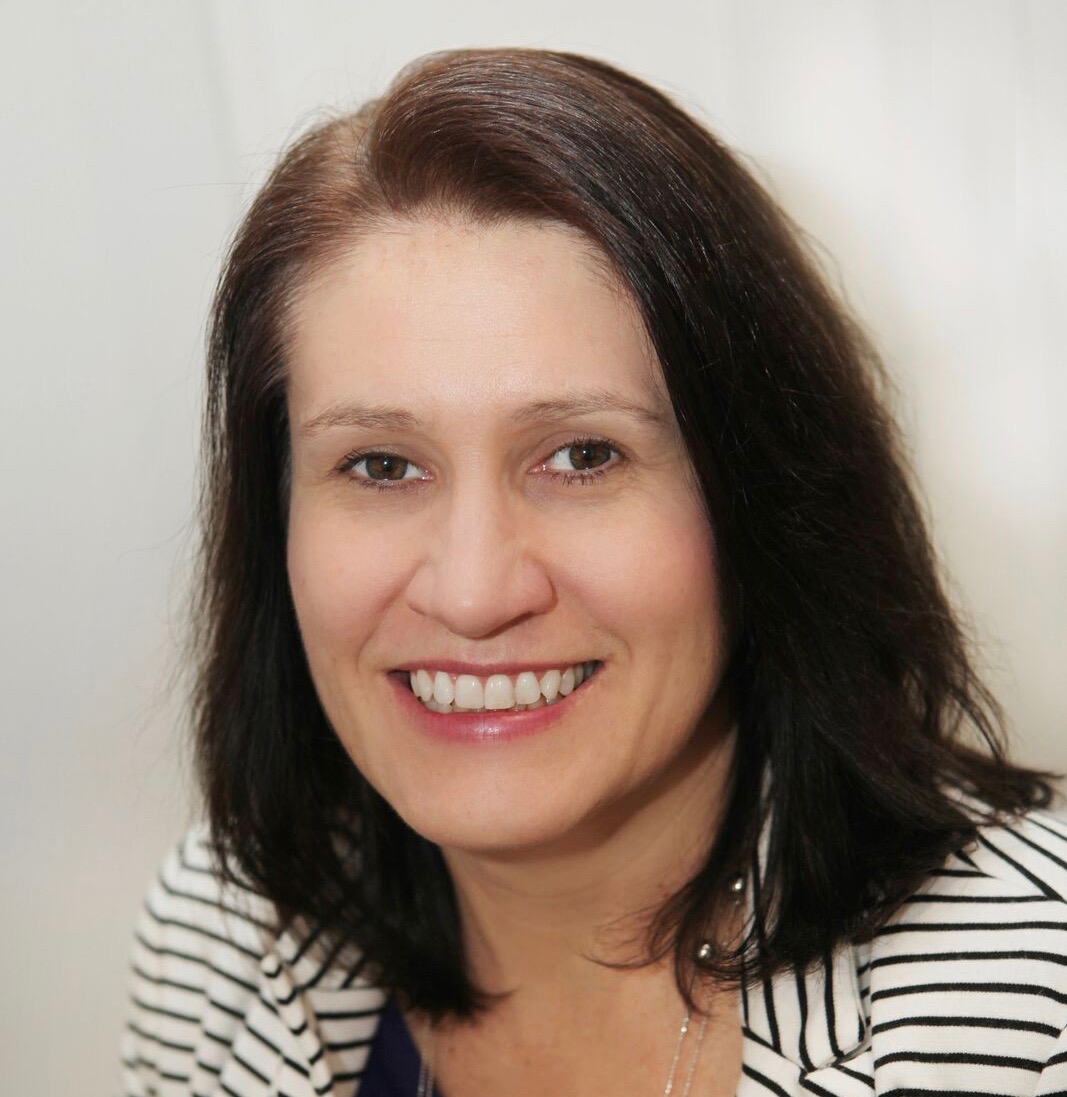 Leanne has a 22 year old daughter who has severe autism and is a resident of CESIL House. She has been a Director on the Giant Steps Board since 2001 and is the co-ordinator of the annual Giant Steps Ball, a major fund-raising event.

Leanne works as a Licensed Conveyancer for Maccallum Lawyers.  She has extensive experience with property and mortgage transactions.  Leanne is also a Justice of the Peace. 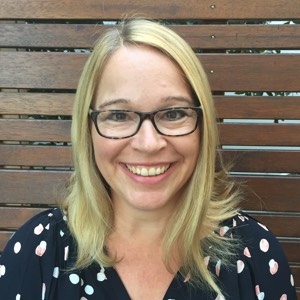 Kate has a 17 year old son who has severe austism and will be a resider of Emet House. Kate is the treasurer of three not-for-profit organisations aimed at improving the lives of people with disabilities.

Kate started her career at Westpac working as an institutional derivatives dealer before going on to become a financial markets training manager. She then became a director of Partners in Finance, a firm delivering services in the financial products and risk management sector.

In 2002, Kate ceased work to concentrate full-time on her son William who was diagnosed with severe autism, navigating her family through the early intervention years.

In 2008 she commenced work again as an accountant at Hurley & Co. 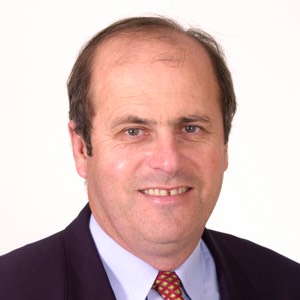 Steve is the father of Patrick, a 29 year old man with autism. Patrick was one of the original 12 students at Giant Steps school when it opened in 1995. Steve was one of the parents who set up the school, which helps educate children and families experiencing autism, to alleviate associated stress.

Steve also helped establish PaRA Co-operative, a family-governed model for Patrick and his two housemates in Chatswood, Sydney from which SILC evolved. You can watch a clip about PaRA here.

Upon seeing the success of the PaRA model, Steve was instrumental in establishing SILC. His aim for SILC is simple – to share what he’s learned so other people with disabilities can live in a home of their choosing, in their communities surrounded by friends and family. He is energetic, approachable and brings simplicity to the most complex of problems.

Steve is an executive coach with a background in teaching and banking.

Kim has a wealth of academic experience including;

Kim is also a registered Midwife and has worked in acute private and public hospitals, Justice Health Community and Aged Care sectors since 1980 including CEO of a number of private hospitals for 12 years 1991 - 2002 in QLD and Sydney’s North Shore.

From 2002 - 2010 Kim held the position of Group Risk/Clinical Risk Manager of Ramsay Health Care Australia and Indonesia and later from 2010 - 2014 as the National Clinical Risk Manager Calvary Healthcare Australia. From 2015-2017 Kim was the Operations Manager at James Milson Village, North Sydney. Kim currently works for Opal Aged Care NSW as the Commissioning Manager at Opal Bankstown. Kim's 18 year old son Joel is a resident of TKALC. 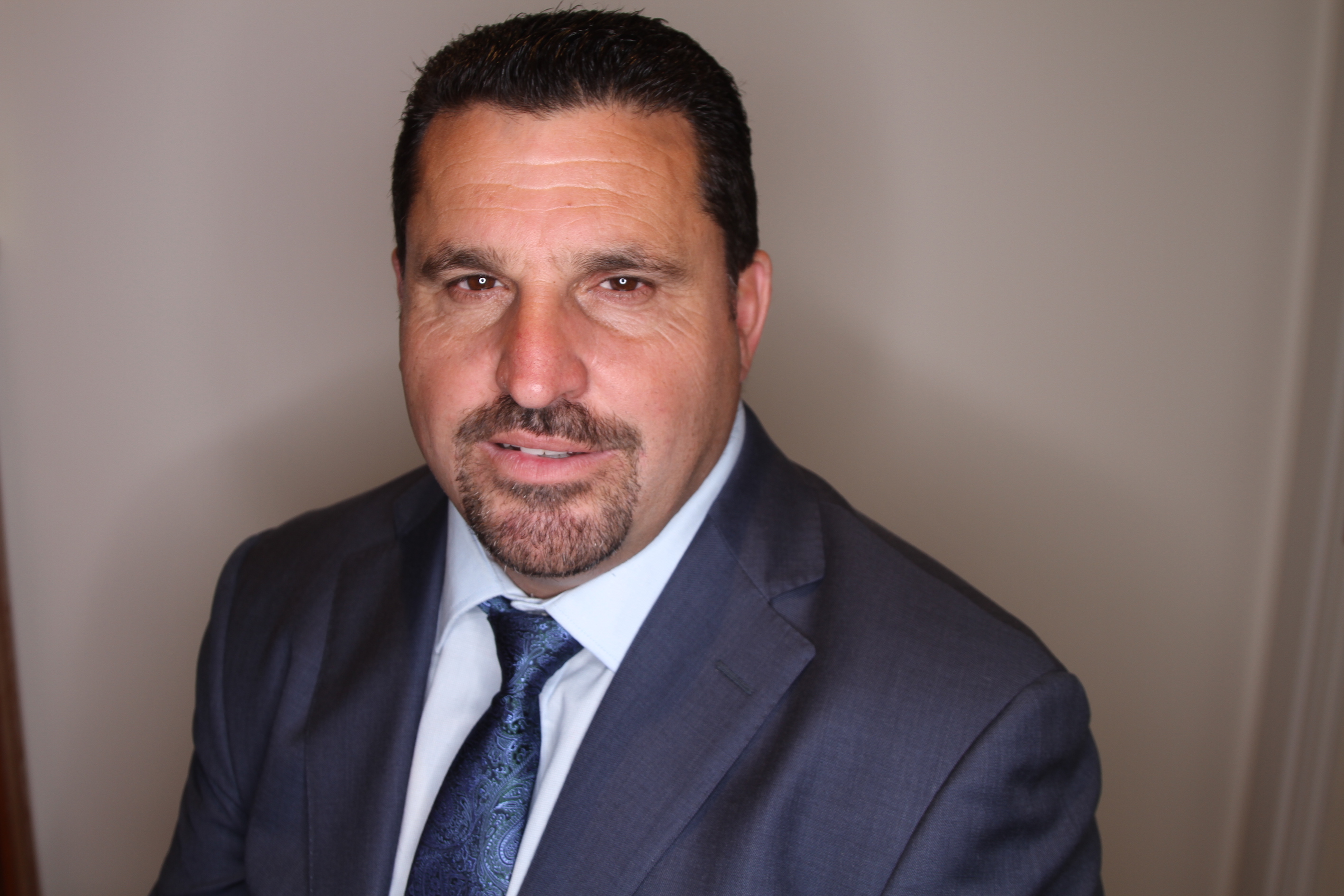 Fred is the father of 4 children, the youngest Julian, a 17 year old boy with autism. Julian currently attends Giant Steps school in Sydney and is a resident of My House Oatlands (MHO).

Fred was instrumental in developing and establishing MHO of which he is the Public Officer. MHO was established in 2013 a family-governed model that has created a’ home away from home’ for Julian and two other teenage autistic boys in Oatlands, Sydney. SILC became MHO's SIL Provider in 2018.

Fred has worked in the building industry for over 38 years and established his own successful construction company as a builder and property developer.

His knowledge in these two areas makes Fred a valuable member of SILC. Fred is passionate to help other families create a ‘home away from home’ just like MHO that has been life changing for Julian and his family.

SILC has formed relationships with key partners across a diverse range of sectors.

Our partners comprise of parents of people with a disability, co-operatives, legal and accounting - helping SILC to reach out into our communities and provide expertise to create great homes for people with disabilities under the NDIS. 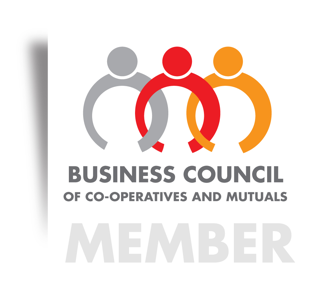 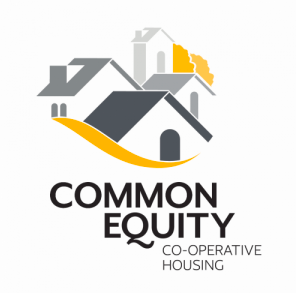 Try our FAQ and Membership pages, or you can get in touch with us through our contact form.

Thank you! Your signup request has been received! You will receive an email to confirm your subscription.
Hmmm... Try submitting the form again and make sure you have filled out all the fields. 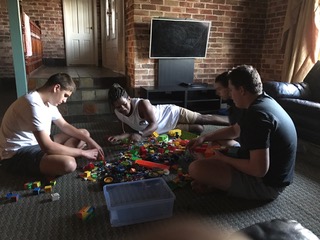 Our purpose is to create great homes and life experiences for people with disability.

Our focus at the moment is Sydney (NSW). If you live outside this area, fill out the General Inquiry form opposite and we'll get in touch with you.
Member profiles
register your interest

Please get in touch for all enquiries.

Thank you! Your submission has been received!
Oops! Something went wrong while submitting the form
Provide Feedback